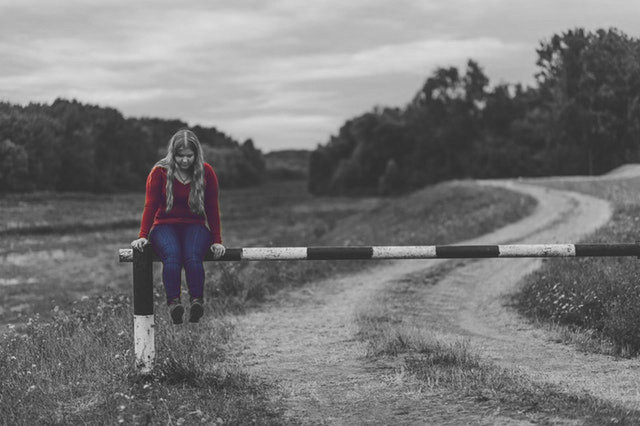 As someone raised in a devout Catholic family, I am lucky to have parents and relatives that respect the LGBTQIA community. I have cousins who are gay, and as a family we love and respect them. I’m very lucky to be part of a family that sticks together through anything.

We are making strides in our society by expressing the need for universal love. It was amazing to witness love equality being celebrated on social media, on the historical June 26, 2015, when America legalized gay marriage. As well as on May 23 in Ireland, a country whose laws openly and actively discriminated against homosexuals, to the point where same sex relations was not even legal until 1993.

These are just two recent examples that have followed many other countries that have legalized the right to love, like Canada did in 2005. I am proud of the strides humanity has made.

All over social media, I see many of the YouTube stars I follow finally coming out and as prominent figures in society, they are setting an exceptional example. Their openness allows many to find comfort in themselves and their identity.

Watching influential members of society  express their identity freely to an audience of millions online gives hope and reassurance to millions of others around the world.

Even with these strides towards acceptance, I have friends who still fear the scrutiny they might receive from their families if they revealed their sexual identities. Some have described it as being torn between who they are and who they are expected to be. It’s sad how many of them are living double lives to satisfy their parents, hoping that someday they can shed their masks and be free.

Many factors, including religion, family and judgement can be the barrier separating them from freedom. My friend who is gay hangs out with us and shows his identity to the fullest, like the rest of us, but as soon as he steps into his house his personality shifts. He acts like someone he isn’t and it’s frustrating to witness. But he knows that being gay is a part of who he is and that he has no control over it. However, it doesn’t define him; it’s just a part of his life.

He keeps himself hidden for his safety and for acceptance but I’m glad the Catholic community has finally opened up to the LGBTQIA culture. Bishop Carroll High School has started its first GSA group this past year, and many students at the school helped push the acceptance of LGBTQIA individuals in the community and have finally seen their efforts shine.

I always shower my cousins and my friends with love, and always try to help them feel accepted no matter what race, gender, or age they are. Love should never be shameful.

We should never feel ashamed of who we love and how we love.

I hope acceptance will continue to  spread throughout the community and throughout the world because it will allow people such as my friends and my cousins to be completely open with who they are.

Just know that no matter who you are, there will always be someone behind your back to catch you when you fall. There will be many people who accept you for who you are and who you will be and those are the people that you should surround yourself with. The sunlight is only at the edges of the shadow, you just need to find it.

Need support but don’t have anyone to talk to? Contact ConnecTeen. Looking for LGBTQIA resources? Check out this blog post. 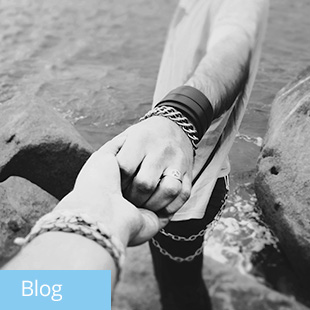 How do I get over my fear of dogs?? This is preventing me from going to friends houses more often because they have dogs. I already tried to express myself to my friend but they aren’t very willing to help me and just brush it off! It’s making me very anxious!

How can I deal with a stressful family environment? My family members constantly trigger my anger, and crosses my emotional boundaries (where my emotions are wasted trying to manage life at home). I’m saving to move out but that won’t happen anytime soon.
Show footer