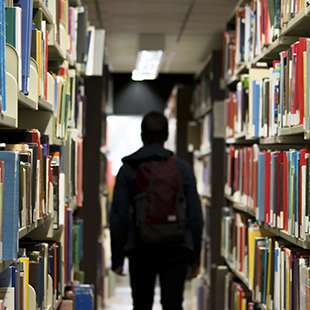 When I was in high school, I felt useless and insecure. My peers were smart, hard-working, and driven. I knew – still know – that they would do great things with their lives. The overwhelming majority of them sought jobs that were esteemed, high-paying, and influential.

Perhaps as a by-product, they were rigorously competitive people. I was caught up in the comparison game, in the one-upmanship. When I decided I wanted to go to law school, I was drawn to the career itself, but I admit that I felt also felt the need to “match up” to the students who surrounded me.

Enter university. I had enrolled in BSc program to give me the analytical skills required for the LSAT. I did well in my courses, but I was so, so bored. I shrugged it off. My degree was just a means to an end. Four years of drudgery would be well worth a lifetime as a successful attorney, right? But I began second-guessing my decision. That summer, I had started volunteering at Distress Centre Calgary, and found it to be the most fulfilling experience of my life. I had a burgeoning interest in the field of social work. I suspected that I could be a talented and happy social worker, but I had my reservations.

I suspected that I could be a talented and happy social worker, but I had my reservations.

Firstly, I had to contend with the sunk cost fallacy. I had already spent time and money on unrelated courses. Could I really afford to back out now? But I had to remember that I could not recover the past. What was done was done, and there was no need to let it taint my future decisions.

Secondly, I had to put away my status-consciousness. I knew I wouldn’t command as much prestige, wealth, or authority as my original career path. Was I okay with this? Surprisingly, it was very easy for me to accept. Deep down, I had never really cared for those things.

I would much rather do work I believed in, work that was fulfilling to me, work that I felt I was put on this Earth to do.

But my parents did not agree. It is easy to paint them as the villain, but we must understand that their mentality – much like mine – is rooted in circumstance. We are immigrants. We were born in an overpopulated country where competition for resources is intense. A non-welfare state cannot assure resources for millions of impoverished citizens, leaving them to fend for themselves.

Thus, parents compel their children to choose jobs that are tried and tested. It is a survival mechanism. This is only exacerbated when, as newcomers, our lives were characterized by social barriers and financial strain. People are merely people, and must adapt to their circumstances. As my parents correctly perceived, certain fields ensured respect and a dependable income.

But in Canada, there are additional – perhaps more important – factors to consider when selecting a career path. What about work-life balance? What about emotional satisfaction? What about self-actualization? If the trade-off for these things is a modest title and a middle-class salary, I say it is a price well worth paying.

Your options are broader than you think.

Whether you never intended to follow the “proper” path in the first place, are feeling unsure, or change your mind, do not beat yourself up. You have a right to live life on your own terms, and you have time to figure things out.

Want to talk through some concerns regarding your future career? Talk to us. 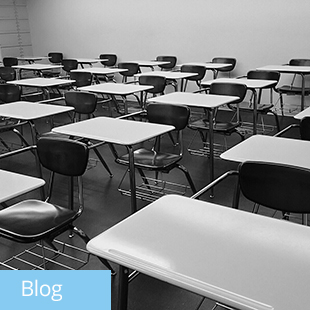