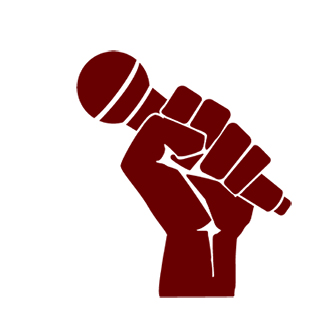 We’ve all heard it: from politicians, family, friends, and of course those people you’ve never actually met, but somehow you’re friends on Facebook. These days everyone hates the idea of being “politically correct,” or PC. But what does being PC actually mean?

In recent years, the media has portrayed the idea of being PC as being manipulative and deceptive. Politicians who try to be PC seem dodgy and hard to trust. More and more, we see being politically correct as being against free speech and expression, and those who support being PC as angry radicals who love to just scream “that’s offensive!”

In some ways, this isn’t totally wrong. There are definitely some people who take being PC way too far. Not really in what they say, but more in how they react to what other people say. A lot of people, especially online, love to just yell and bully people who might not use specific terms or language. But is that really what being PC is about? I don’t think so.

We all know the kind of people who love to yell and scream about any issue they can get their hands on. Sometimes a simple joke turns into a huge fight cause someone thinks it’s not inclusive or respectful. But being politically correct should never end in a fight.

Being politically correct should never end in a fight.

All PC really means is that you’re inclusive and respectful. That can be as simple as just not being racist or respecting women for what they wear. It’s not about bullying people for saying the wrong thing, it’s about having civil conversations about how to be respectful.

When you look at it that way, being PC turns out to just mean being a decent person.

Someone who is truly “PC” would never fight with others for saying the wrong thing. They would calmly share their views and explain why they think the person should change their language. That is what being PC is about. Never let the angry Facebook warriors persuade you otherwise.

I’m not telling you what you should believe politically. You have the right to believe what you want. But remember that being PC doesn’t mean being a bully; in fact, it means the opposite.

So the next time you see some fiery conflict on Facebook, with some angry person just looking for a fight: remember, that person isn’t being “PC,” they’re just being mean.