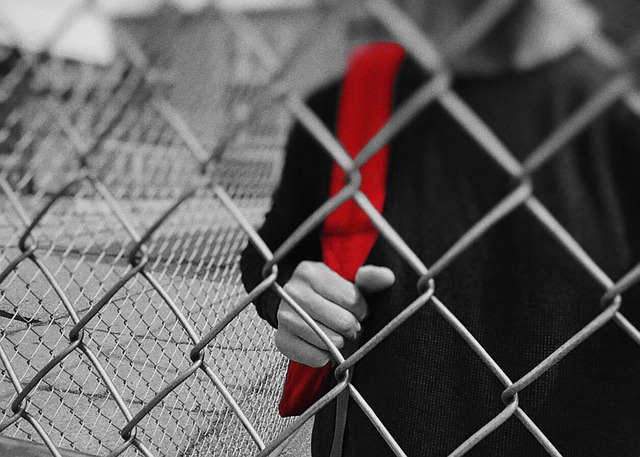 My friend of roughly two years recently dumped me and my other friends. We had a little group going, we all got along really well. Out of the blue, she left. Initially, we all thought it was just a matter of time before she would come back and sit with us at our regular spot in the cafeteria. But when this didn’t happen, my friends and I all felt quite hurt. Why did she leave us for another group? Were we not fun enough, not nice enough? In this post, I’m going to help you understand why our friends leave us abruptly, and the best response we can have.

Why do they leave?

Throughout our teen years, all of us grow and change – both in big and small ways. This is just part of getting older. However, some people grow so much that they feel they need to surround themselves with new people who share their newfound identity. Oftentimes, this is when they ditch you (abruptly and seemingly-rudely) for other people.

Most people react quickly and angrily after they are ditched for other people, and they usually regret their actions soon after. Yes, you’re hurting. And yes, you want them to feel how you are feeling. But the best response you can have is one of a calm and collected mini-adult, who treats people properly and gives them respect, unlike how your friend treated you. There’s no point in lowering your standards for someone who doesn’t deserve it.

Is there any way I can fix it?

Maybe you said something, or did something that annoyed your friend. Unless you can think of a circumstance that you were in the wrong, you’re probably not the reason behind the ditching. However, standing by passively in hope that the truth will somehow reveal itself won’t help the situation. If this friendship is truly important to you, maybe you should confront them. Trust me, as an avid confrontation-avoider, I get that it can make you feel awkward and anxious. If it really matters to you, stop trying to read their mind and ask them!

Accepting that it’s over

Sometimes you just can’t do anything. As mentioned earlier, people simply have their reasons that they aren’t willing to tell you. It’s hard to accept, but it’s easier than constantly questioning yourself and what you did. Give yourself room from them, make other friends, and become closer to yourself and who you want to be.

Losing close friends can be tough. Lots of self-doubt will inevitably occur simply because there’s a lot of mystery surrounding the ditch. Most times, it’s easier to accept it and move on. However, as I have learned, it’s really hard to stop questioning yourself. Make good friends, try to be the bigger person, and simply live on and be better.

Need to vent about a friend? We’re here to listen.

The importance of setting boundaries