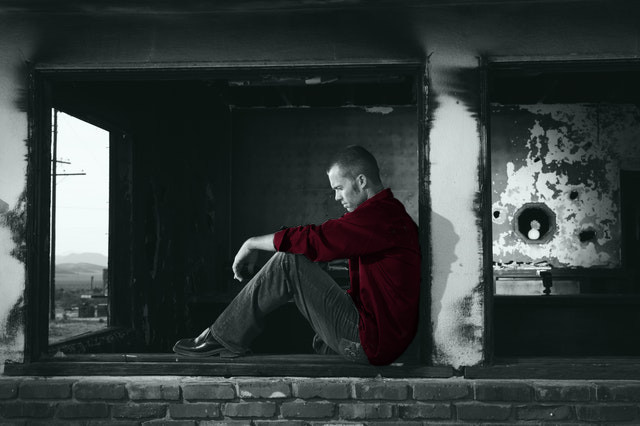 I’ve been thinking about this a lot recently and I have come to the conclusion that negative thoughts whether from other people or even from within are useless. Now, I feel the need to clarify what I mean by this, and here it is. Here’s an example, say someone was really stressed out about school and didn’t understand a course and was in need of a lot of help. Do you know what the least helpful thing to say to someone in this situation is? Something negative like, “You’re so stupid.” “You’re going to fail.” “You’re useless.”

See what I mean? How is that at all helpful? Would we say things like that to our friends? I would hope not, but for some reason we are more than willing to say it to ourselves. If you don’t mind, I’d like to put this into a metaphor. You are a ship, ready to go on adventures, but negative thoughts are anchors that will keep you from being able to move forward. What we want to do is avoid negative thoughts as much as possible, since they’ll only slow us down.

Let’s not confuse these purely negative thoughts or comments with constructive feedback.

These are comments that may sound a little harsh, but they actually help our ships and allow us to sail better. For example, instead of something like, “You’re stupid” a constructive feedback would be something like, “I see you struggling with this course, have you tried to studying these concepts first?”. These statements are meant to help you improve in whatever you need to improve in so that you can grow and learn. If you are a ship, then constructive feedback are maps, meant to guide you when you feel lost.

Finally, in this talk about ships, anchors and maps, there is an important element missing from this analogy. Positive thoughts! They are the wind that propels you forward, they are the sources of energy that will make your ship continue to go forward. In the same way that negative thoughts are completely useless, positive thoughts and comments are only helpful. When you receive a compliment, doesn’t it feel good? Especially when it’s something you’ve been working on getting better at, and someone has acknowledged your progress in it.

We should accept as much positivity as possible from others, but at the same time we should also be giving ourselves positive thoughts.

How awesome is a boat that can basically provide its own wind? If we can provide our own wind, then it just means there’s nowhere we can’t go!

I want to end this with a quote I saw that inspired this post:

A ship is safe resting at the harbor, but that’s not what the ship was made to do.”